Dr. Mark Warner, Dr. Madeline Warner, and Dr. Charles Hoeg are excited to serve the North County community. Our desire is to create an environment that feels like family. We want you to feel like your concerns are heard and that your dental goals are met. We hope you and your family will be lifelong patients at our practice. At Surf Smiles Family Dentistry, we want each patient to have a healthy and beautiful smile.

Dr. Mark Warner was raised on the north shore of Long Island. He completed both his undergraduate and dental education at Tufts University in Boston. Following graduation from dental school, Mark headed off to San Diego to begin his career as a dental officer in the United States Navy. Dr. Warner has been stationed at Marine Corps Air Station Miramar, Marine Corps Air Station Yuma, and Camp Pendleton. During his tenure in the Navy, he completed a humanitarian Mission in Fiji. Dr. Warner will retire from active duty in 2018 as a Lieutenant Commander. He will continue his military service as a reserve officer.

Dr. Madeline Warner is a second- generation dentist, following in the footsteps of her Dad, Dr. Charles Hoeg. Dr. Madeline graduated from Amherst College in Massachusetts. She received her dental degree from Stony Brook School of Dental Medicine. Dr. Warner was inducted into Omicron Kappa Epsilon, a dental honor society, valuing achievements in scholarship, professionalism and ethics. In 2013, she moved to sunny San Diego where she completed a residency at the VA.

Dr. Madeline has traveled to Madagascar and Tennessee on dental missions, serving adults and children with limited access to dental care.

Dr. Mark and Madeline Warner are high school sweethearts. Following their graduations from dental school in 2013, they were married. In October 2015, they welcomed their daughter, Shaylyn. Shaylyn is the greatest blessing and amazes them everyday. In 2018, the doctors founded Surf Smiles Family Dentistry.

Dr. Mark and Madeline are both collegiate All-American lacrosse players. Although their lacrosse careers are completed, they stay active running and biking. In their spare time, they love traveling, exploring San Diego, and spending quality time with family. They also enjoy taking their dog Cali, to the Del Mar dog beach on weekends. You may even see Cali make guest appearances in the office.

Dr. Charles Hoeg has been practicing dentistry for more than 35 years. After years of enduring the cold and snow on Long Island, Dr. Hoeg is ready to enjoy the San Diego sunshine. He received his undergraduate degree in Bio-Mathematics at Rutgers University before attending Farleigh Dickinson University Dental School.

Dr. Hoeg and his wife Laura have four children. Two of the kids live in San Diego, one in Boston, and one attends college in Baltimore. Dr. Hoeg can either be found at the office in San Diego, walking his Standard Poodle, Nahla, or cheering on his youngest daughter at her college lacrosse games. 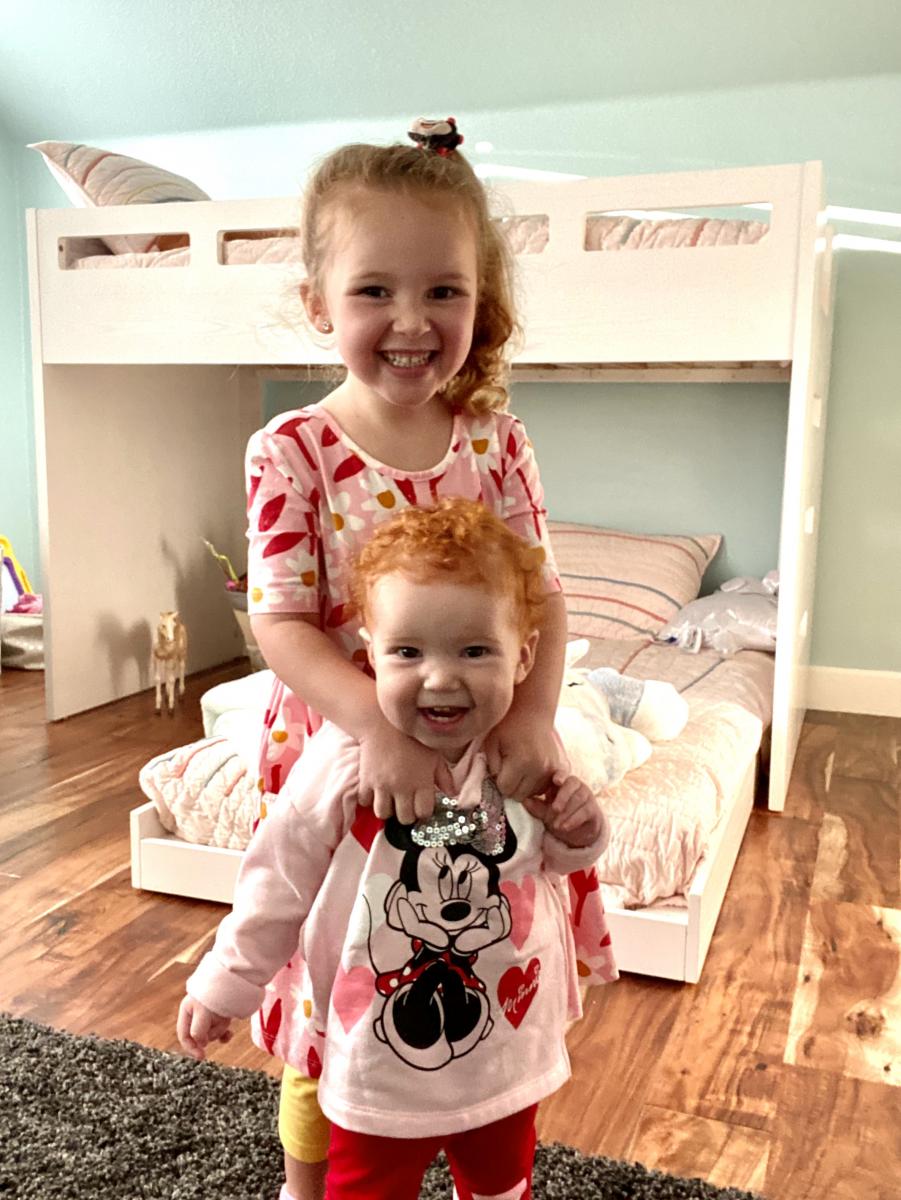